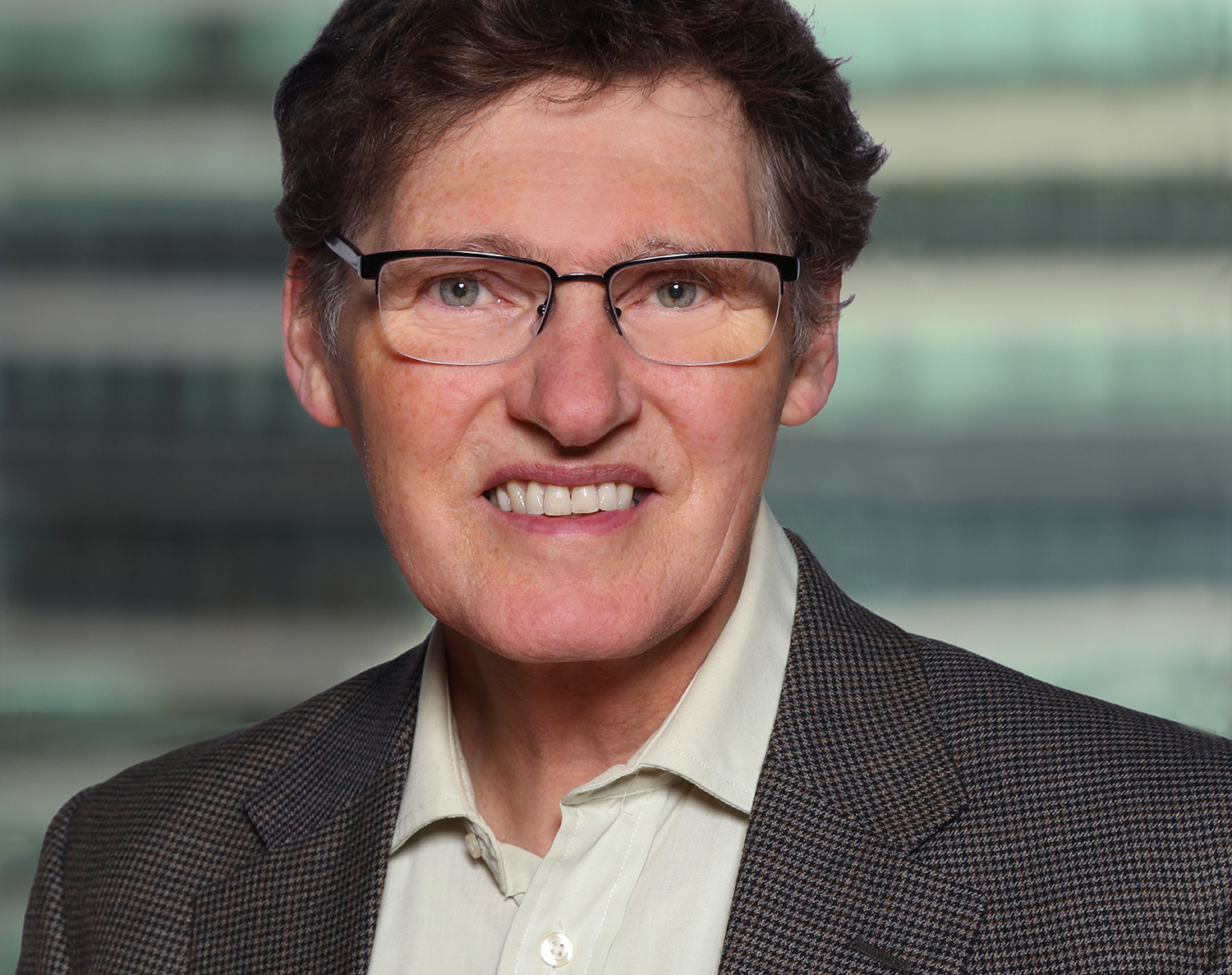 By Jon Hu, CEO and Cofounder of Pepper Bio

Pepper Bio, the world’s first transomics drug discovery company, announced the addition of Simon Fricker, Ph.D., as chief development officer. Previously, Dr. Fricker served three years as vice president of research and development at Phio Pharmaceuticals, a publicly-traded clinical-stage biotechnology company, and eight years as a distinguished scientific fellow at Genzyme/Sanofi. In his new role at Pepper, Dr. Fricker will support the company’s next phase of growth as it builds out its bioplatform, expands its team, and fosters new commercial partnerships.

“In my work, I’ve seen the significant impact that transformative, incremental technological advances have brought to drug discovery. Pepper’s bioplatform has the potential to drive pharma R&D forward as a whole,” said Dr. Fricker. “Further, the team behind this technology has a deep, personal investment in advancing therapies for untreated disease, which shows through in every decision they make. It is an honor to be working with some of the best in the industry.”

Over his career, Dr. Fricker worked on three distinct approved drugs, Paraplatin™, Fosrenol™, and Mozobil™. At Phio, Dr. Fricker led a research team developing immuno-oncology therapies based on the company’s proprietary self-delivering RNA interference (RNAi) technology. In his role, he drove projects from discovery to the clinic with CTA and IND filings for the lead product PH-762.

Prior to Phio, Dr. Fricker worked in both small companies and large multinational corporations in the US, Canada, and the UK. At Genzyme/Sanofi, he led a research team on immune-mediated diseases and served as the science lead for multi-national regulatory filing, approval, and post-approval for the multiple myeloma and non-Hodgkin lymphoma drug Mozobil. Dr. Fricker was a founding member of and the director of biology of Canadian biopharma company AnorMED, acquired by Genzyme, and a member of the UK R&D team awarded the Queen’s Award for Technology for its development of the anticancer drug Paraplatin.

“Simon is an exceptional leader whose background time and again demonstrates success in what we want to do at Pepper: bring therapies to market for untreated disease,” said Jon Hu, CEO and co-founder of Pepper. “His guidance will be invaluable as we move toward this goal.”

Pepper’s bioplatform, which integrates genomic, transcriptomic, proteomic, and phosphoproteomic data to provide researchers with a global, causal, and functional understanding of biological processes and function, has already been leveraged through academic and commercial partnerships. Pepper works with a top 10 Fortune 500 pharma company on research to better understand how activating RNAs work, Stanford’s Felsher Lab to advance treatments for hepatocellular carcinoma and lymphoma, and a CNS-focused pharma company surrounding clinical stage compound characterization.