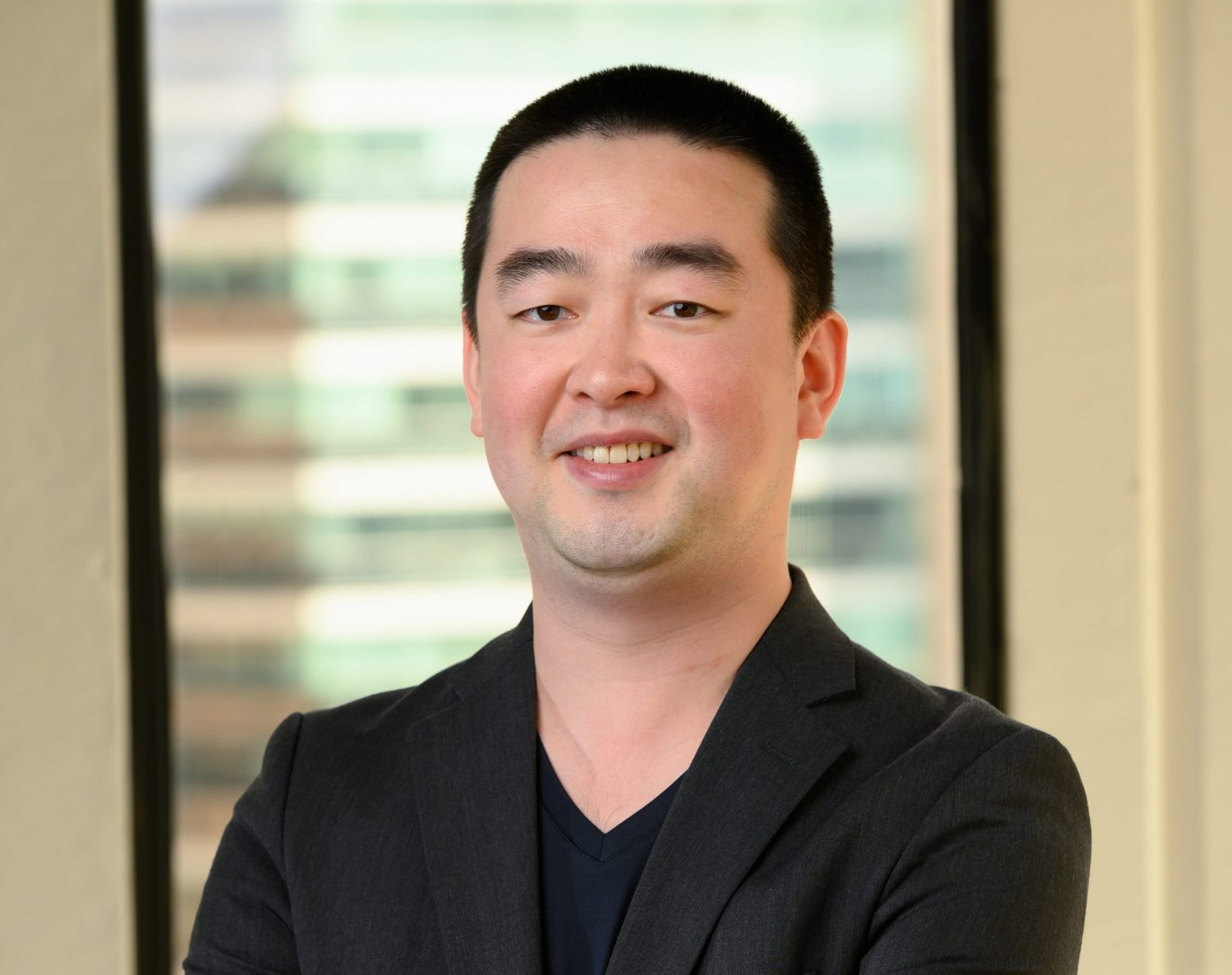 By Jon Hu, CEO and Cofounder of Pepper Bio

In the last century, we’ve seen incredible progress in the treatment and curing of human disease. Yet, scientists and drug developers still lack critical information about the variety of biological components that play a unique role in disease progression. For that reason, 3 out of 5 people worldwide still die of chronic inflammatory diseases, 1 of 6 die from cancer, and 1 out of 9 die from neurodegenerative disease.

At Pepper, we want people to live longer, healthier lives.

To better understand the processes that cause and further progress disease, we need to expand the biological signals studied, and how they relate to each other. Using current technologies like multi-omics, researchers primarily look at three biological layers — DNA, RNA, and protein — and analyze them in isolation. They triangulate the data from each layer after the initial analysis. But this segmented process forces researchers to look for a correlation between layers and could result in misidentifying correlation as causation. Plus, they’re missing a whole layer of omics altogether, and the most functional layer at that, which could potentially hold the answers to what specifically causes disease progression. In effect, drug candidates on the market aren’t targeting the right biological components causing disease.

What is Phosphoproteomics and Why Does it Matter?

Pepper Bio is the first company to give researchers access to the most comprehensive understanding of diseases: transomics. In addition to genomics (DNA), transcriptomics (RNA), and proteomics (proteins), transomics includes a new, and most functional layer, phosphoproteomics — the analysis of protein phosphorylation. By fully stacking and integrating these four layers, researchers have a complete, real-time map of what happens in cells before and during disease.

Protein phosphorylation is a major molecular mechanism that shows us protein function, basically the effects of gene expression and protein creation. It regulates protein function in response to extracellular signals both inside and outside the biological system — including hormones and cytokines — which play a vital role in human health. The malfunction of these signals can be found in a multitude of diseases.

Phosphoproteomics is a uniquely rich dataset as it provides information not just on the ‘presence of proteins’ but actually ‘what proteins are doing, their function’. Molecular switches (phosphate groups) are what define this function. Therefore, the state of these switches – notably where they are on a protein and whether they’re on or off – is very important to understanding protein function. Phosphoproteomics has historically had very little information available on the implications of this switch information, so people couldn’t interpret it. Thus, people resigned to not looking at the data at all, or just looking to see if any of the switches on a particular protein are on/off, frequently ignoring its location. By doing so, they miss the nuances of what’s happening inside the body when it experiences disease, but they’re forced to do this because they don’t have a means of interpreting site-specific information. Pepper analyzes each protein based on the permutations of its individual, site-specific phosphorylation. We can do this because we’ve enlarged the “dictionary” we can use to interpret the information from the proteins via our proprietary algorithm that expands site-specific interpretation across species.

What’s more, is that phosphoproteomics is very time-sensitive. So not only is phosphoproteomic data typically hard to interpret but obtaining high-quality, meaningful data is tricky. A lot of public data is unreliable as samples aren’t treated consistently. That’s why Pepper is building up the world’s largest transomic database of reliable phosphoproteomic data with corresponding proteomic, transcriptomic, and genomic data, all from the same biological samples.

With Pepper’s technology, researchers can make more informed strategic decisions during the drug development process, and develop therapeutics that treat diseases at their root cause, have less toxicity, and have higher response rates with patients exhibiting fewer side-effects.

How Have We Validated That It Works?

With our transomics technology, we have already demonstrated proof-of-concept across the three disease categories I mentioned at the start: neurodegenerative disease, oncology, and inflammatory disease.

To date, we’ve run a successful pilot project through a paid CNS partnership which validated known mechanisms of action (MOA) and identified a potential new MOA. Dean Felsher’s lab at Stanford University has partnered with us to develop insights that have the potential to be tissue and mutation-specific targets in cancer therapies. Lastly, we’ve also validated a target for inflammatory bowel disease pre-clinically via in vivo models.

Our brilliant Chief Science Officer and Co-founder Samantha Dale Strasser, Ph.D., developed the foundation of Pepper Bio’s technology during her time as a National Science Foundation Graduate Research Fellow at the Massachusetts Institute of Technology, where she earned her Doctorate in Electrical Engineering and Computer Science mentored by Douglas Lauffenburger. She’s published peer-reviewed papers validating the work from these collaborations in Cancer Discovery, Cell Systems, and Integrative Biology.

Through partnerships with academic institutions and pharmaceutical companies, we can discover new drugs, rediscover new uses for existing therapeutics, and rescue drugs that may be on a course toward failing. Earlier this year we raised our pre-seed round; if you’re interested in participating in our Seed round, please reach out.

For more information on our work and the introduction of transomics, please visit our website here: https://pepper.bio/